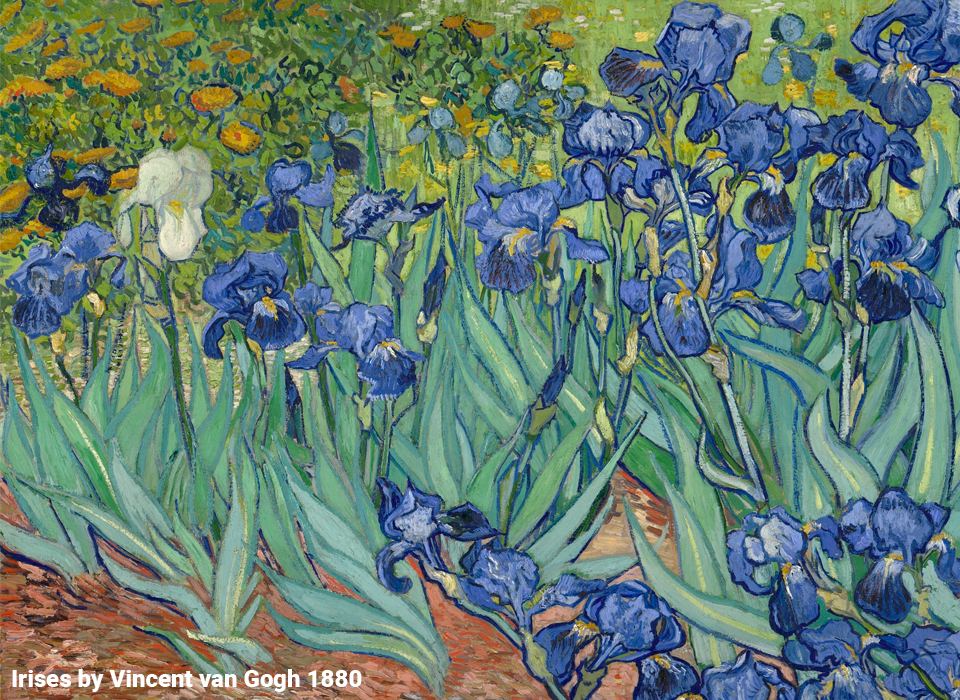 Summer is the season that the sought-after iris flower is harvested, one of the most expensive natural ingredient used in perfumery. Iris has a powdery fragrance with earthy, woody and green notes. Below are six interesting facts about this valuable raw material.

Rooting for the roots!

Iris essential oil is not extracted from the petals, as it is with most flowers. The scented part of the iris actually comes from its bulbous root, known as orris. Another particular feature of this raw material is that below 40°C, it solidifies. It is commonly known as orris butter.

An Italian symbol used in the courts of France

In Europe, Iris is widely cultivated both in Florence (Italy) and in French Provence. It is the official flower of Florence and even appears on the city’s flag. Italian noblewoman, Catalina de Medici, used iris root powder as a beauty product. She exported this fine Florentine tradition to the French courts when she married the Duke of Orleans, who later became the king of France.

The harvest of the iris is done during the summer, from June to September. Once collected, it must be sundried and protected from moisture and mildew. When first picked, the bulb has no scent. It is through the drying process that the “irone” molecule forms itself and gives it its aroma. This process is surprisingly long and usually takes a minimum of three years.

Why is it so expensive?

The market price of iris essential oil can reach up to 100,000 euros a kilo. This figure is first justified by the time required for its processing: From sowing to harvesting, it takes around 3 to 4 years for the bulbs to develop. Then, the drying and storing process takes several more years. All of this exponentially increases the cost. In addition, it takes 500kg of root to generate just 1kg of essence.

The largest iris garden in Europe

Every year, during one month only, you can visit Europe’s most famous iris garden in Florence, Italy. The Giardino dell’Iris has a variety of over 1500 species of iris coming from all around the world.

A flower of divine origins

The name comes from the goddess Iris, who, according to classic mythology, used a rainbow to travel from Olympus to the land of mortals. Once she set foot on the ground, iris flowers would spring up wherever she trod.