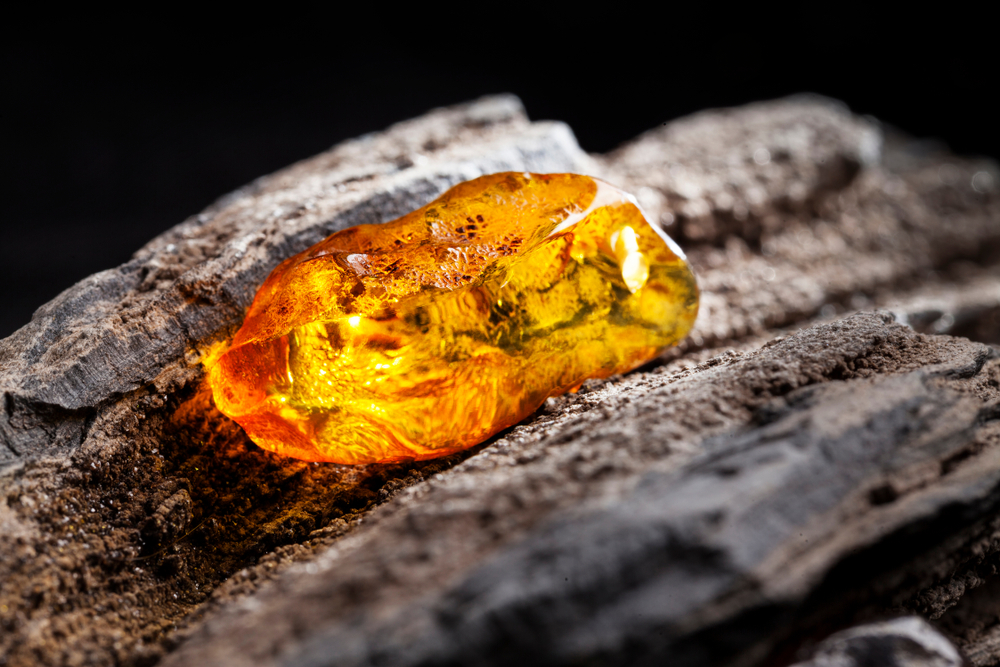 This is an abstract of our marketing report: Trend Report | Ingredient Collection: Ambers

Amber, one of the most important fragrance families, always brings perplexity when discussed. It gets even more confusing when the terms “Amber” and “Ambergris” make their ways in. Amber, also known as “Fossilized Amber”, comes from plant resin and is a fantasy note in fragrances. Meanwhile, Ambergris is a natural animal source which is excreted by some species of sperm whales. Both are two entirely different notes and with respect to their fragrance descriptions, there is a marked difference between them. A third ingredient of natural origin gives the ambery note in fragrances: Labdanum. It is a rich brown resin sourced from the cistus shrubs of the species rockrose.

Admired for its charm and grace, it has been given various names such as Tears of sun, Tiger’s soul, Hardened honey, Petrified light, Window to the past and Nordic gold among many others.

According to scientists, Amber is a fossilized tree resin that has taken millions of years to form. This aromatic resin is also referred to as an organic gemstone that is the hardened resin of the now-extinct pinus succinifera, and other trees. […] Most of the world’s amber is in the range of 30-90 million years old, however, the oldest amber has an age of 345 million years […]

The fantasy note of Amber in fragrances is obtained by combining benzoin, labdanum, and vanilla. It gives the feel of warm, a little sweet and woody amber.

Ambergris comes from some species of sperm whale mainly found in New Zealand and is one of the most valuable raw materials in perfumery. It is rare, and the fragrance it exudes is just as unique.

In perfumery, ambergris is used as a fixative and its presence can be best described as marine, animalic and sweet. Speaking of chemical content, the three major components isolated from ambergris are triterpene alcohol ambrein, the chief active ingredient, as well as epicoprostanol and coprostanone.

When found fresh, Ambergris is jet black in colour (dark brown inside). It has a pliable, sticky texture (like wet soft clay). It has a strong manure odour, which most people would consider very unpleasant.

This raw material is a rich brown sticky resin sourced from the cistus shrubs of the species rockrose. It has been used since ancient times as a natural remedy and perfume ingredient.  […]

Today, the resin is mainly used in the perfume industry and obtained by boiling the leaves and twigs, through solvent extraction, or steam distillation. The leaves of the rockrose Cistus Ladaniferus are covered of glandular hairs exuding an odoriferous resin called Labdanum. It has a warm, sweet-resinous, woody/ambery odour. […]

To read our full our marketing report on ambers, please contact your local sales representative.