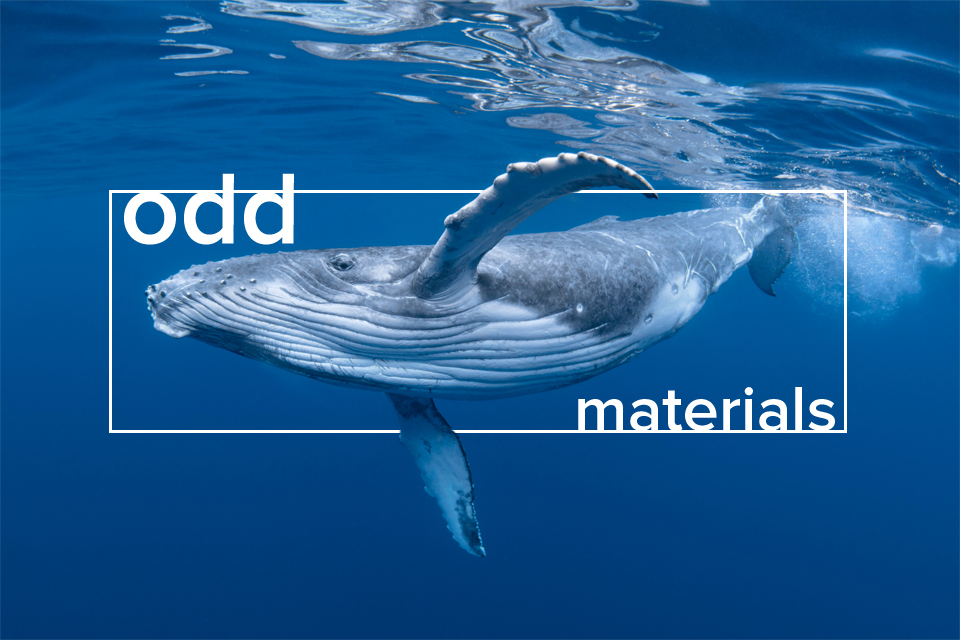 To produce pleasant aromas, perfumers don’t just use flowers and essential oils from plants. In the past, substances were used that were far removed from the glamorous concept of perfumery nowadays.

From the 18th century, ingredients began to appear in master perfumers’ laboratories that were a far cry from rose essential oils.

Fortunately, modern perfumery has evolved with society and has found substitutes for these raw materials in the form of creations with virtually identical scents that do not require harming animals.

Here is our Top 5

1 Musk: the most popular genital gland 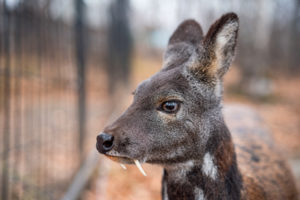 The most highly sought-after musk came from deer native to India. After its use was prohibited in 1979, its price per kilo on the black market reached $45,000.

“Did you know that Polycyclic Musk, one of the most widely-used notes in perfumery, was discovered by accident in a lab in 1888 while a scientist was manipulating explosives”?

To avoid the need to use animal-based raw materials, perfumers use other notes: Iberchem perfumer Isabel Párraga explains that the most widely used substitute is Polycyclic Musk, a very popular compound used in fine perfumes as a fixer.

2 Ambergris: vomit worth more than gold 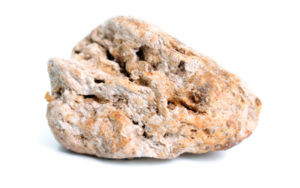 Although we know today that ambergris is sperm whale vomit, for centuries theories abounded.

This solid substance is viscous and foul-smelling when first expelled. After years spent floating in the ocean, it cures and hardens, and its scent evolves to become one of the most expensive raw materials used in perfumery.

“Did you know that there are countless literary references to this exotic and mysterious ingredient? A Thousand And One Nights and Moby Dick mention it, as do contemporary bestsellers such as the horror novel Hannibal by Thomas Harris”

Today, given that these huge cetaceans are a protected species worldwide, no whale has to be sacrificed in order to obtain ambergris. The very few pieces that appear each year are usually found by chance, floating in the water or washed up on beaches. People lucky enough to find a chunk of this top-quality raw material can sell it for up to $25,000 a kilo.

Lucrecia Sánchez, a perfumer with Iberchem, explains how the scent of ambergris is brought into a perfume. “Due to the impossibility of finding the raw material in its natural state, ambroxide is used. In addition to its notes, it is almost fundamental as a fixer. Depending on its application, different molecules are used: certain ones are used for air freshener or soap, and for fine perfumery, Ambroxan would be used.”

3 Oud: the expensive secretion that follows a fungal infection 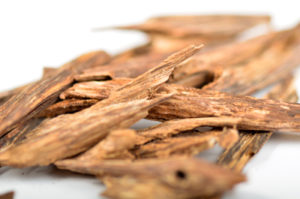 This oil can be worth up to $30,000 on the market. The ingredient, one of the Middle East’s most popular, is a resin produced in the trunk of the aquilaria tree as a defensive measure against an encroaching fungal infection.

Unfortunately, this plant species is endangered and is under protection, as the huge axe used to extract the oud has brought the species to its knees. According to María Ángeles Santiago, an expert in oriental fragrances, oud is an indispensable ingredient in her products. “Oud as an ingredient can’t be substituted in a creation. Although there have been attempts at synthesising it, the result doesn’t have the depth of oud in the base, heart or top notes.” Santiago also explains that oud has small variations depending on the geographical zone from which it is taken, as factors such as climate can affect it. It also has different qualities according to the number of years the tree is infected for. “It needs a minimum of 20 years for a low-quality oud,” she states. 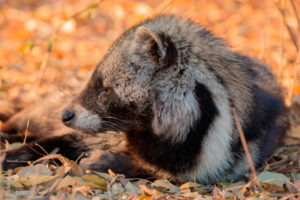 Civet is a secretion from a small mammal similar to a fox, given off to attract a mate. Although its usage is not prohibited, it is falling from favour. As with other musks, it is used as a fixer and to give a perfume animalic notes. In the absence of this raw material, perfumer Jessica Rocamora says the best thing to do is “play with other animalic notes such as indole, skatole or para-cresol, to try and achieve a similar effect. There is a chemical compound which can replace it – civetone – although it is not as potent.” 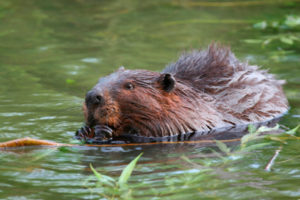 The scent of absolute castoreum is highly animalic. It is usually used in men’s fragrances and as a fixer.

Perfumer Eva Zapata explains that there is no equivalent compound of plant origin that can be used as a substitute, nor are there any synthetic molecules. “When a client asks for a creation that does not contain raw materials of animal origin, we use bases such as castoreum, which can replace them.”

Equally surprising as the origin of some of the raw materials traditionally used in perfumery is the use of unpleasant-smelling molecules in order to produce an aromatic final result. In perfume production, certain fragrances are used that would have anyone covering their nose. This is the case for dimethyl sulphide, which has a penetrating odour of onion or sweat – or indole, found naturally in many flowers, such as jasmine, which has a strong faecal odour. To find out more about this subject, don’t miss our upcoming posts.