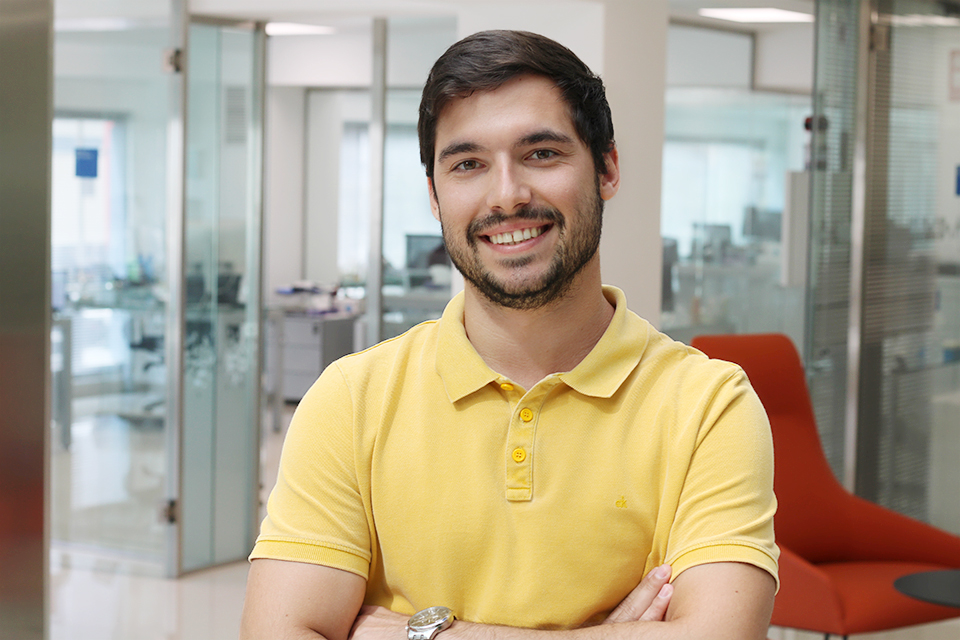 Today we talk with Alfonso Albacete, SHEQ Technician at Iberchem.  Alfonso organized the first blood donation campaign of the company, in partnership with the blood donation centre of the Region of Murcia.

What motivated you to organize the first blood donation campaign at Iberchem?

Donating blood has always been something important to me. I made my first donation when I was 18 years old. I had the idea to organize this campaign after seeing a publication of the blood donation centre, where they highlighted that the blood reserves in the region of Murcia were very low. I knew that Iberchem would support this initiative and that the employees would be enthusiastic in participating.

Overall, would you say that your colleagues were motivated to participate?

Of course, the success of the campaign is thanks to all the employees who showed their interest. Many of them were already donors, so they did not hesitate to join the initiative.  They also encouraged the rest of the employees who had never donated to participate. In addition, since the beginning, Iberchem’s management has always been very supportive which inevitably contributed to the campaign’s success.

Did the results of the campaign meet the expectations?

Considering it was the first time we organised a blood donation campaign at Iberchem, the results were excellent. In total, nearly 70 employees participated, of which 32 were new blood donors, and 2 of them became bone marrow donors. We also discovered that for some people, donating blood is a family tradition dating back to four generations! There were many colleagues who, despite their fear of needles and blood, insisted on participating in the campaign. Overall, we are pleased with the participation and the results.

Do you think it is important to create awareness within companies on the need to donate blood?

Raising awareness within companies and organising such campaigns should be fundamental. We often don’t donate blood because we don’t have time or we don’t know how. By organising these internal campaigns, we make it easier for the employees to make a donation.

What are the benefits for multinational companies such as Iberchem to carry out this kind of activity at least once a year?

On the one hand, there is a short-term benefit, which is to increase blood reserves. As I said before, companies are the perfect place to create awareness and increase the number of donors.

Finally, for any company, organising a blood donation campaign sends a positive message to the community where it operates. It shows that the company is involved and cares for the people’s well-being.