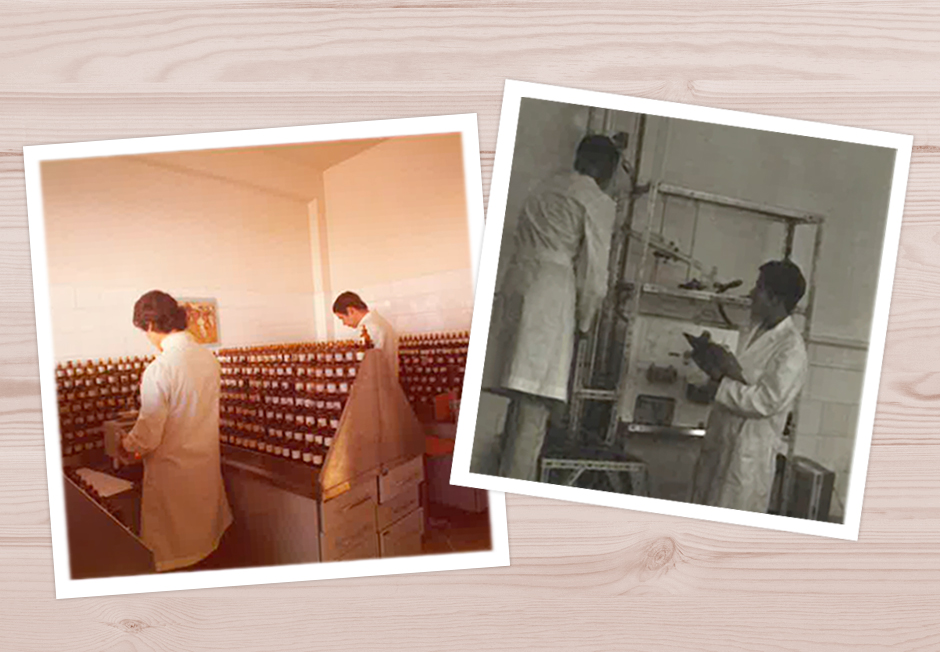 Antonio Palomino’s journey in perfumery started in 1972 when he was only 18. He joined the industry his passion for chemistry and fragrances. That year, barely 100 fragrances were launched, including Dior’s Diorella and 1000 by Jean Patou – nothing compared to the 2,000 launches so far in 2017.

Beyond the number of launches, many other things have changed in the industry. Palomino explains: “Most of the today’s formulas would have been impossible to create as most of the synthetic molecules we are now using did not exist back then. On the other hand, most formulas of the 70’s and early 80’s could not exist today as the natural ingredients they contained are now prohibited. Instead, many synthetics are used to obtain a similar result.”

Technical changes have also taken place, ones that have affected not only perfumers but the whole of society. “When I first started, we were working with a computer that was almost the size of my actual office. Each program was encrypted on a disk as big as my computer screen. Of course, everyone was dancing to a different rhythm.”

When asking whether things have improved over time, Palomino’s answer is swift and sincere: “Of course. Fragrances are now safer, more stable and perfumers work with a wider – maybe too wide- palette of ingredients.”

However, his explanation is later punctuated by a series of memories steeped in nostalgia. “Before, almost every launch was emblematic, unique. When Dior introduced Fahrenheit, I remember asking myself who would wear something so different. Almost 30 years later, the fragrance still figures among the world’s top 12 best sellers. Perfumes used to mark trends; now they come as a response. Through time, the concepts of uniqueness and of taking risks have vanished.”