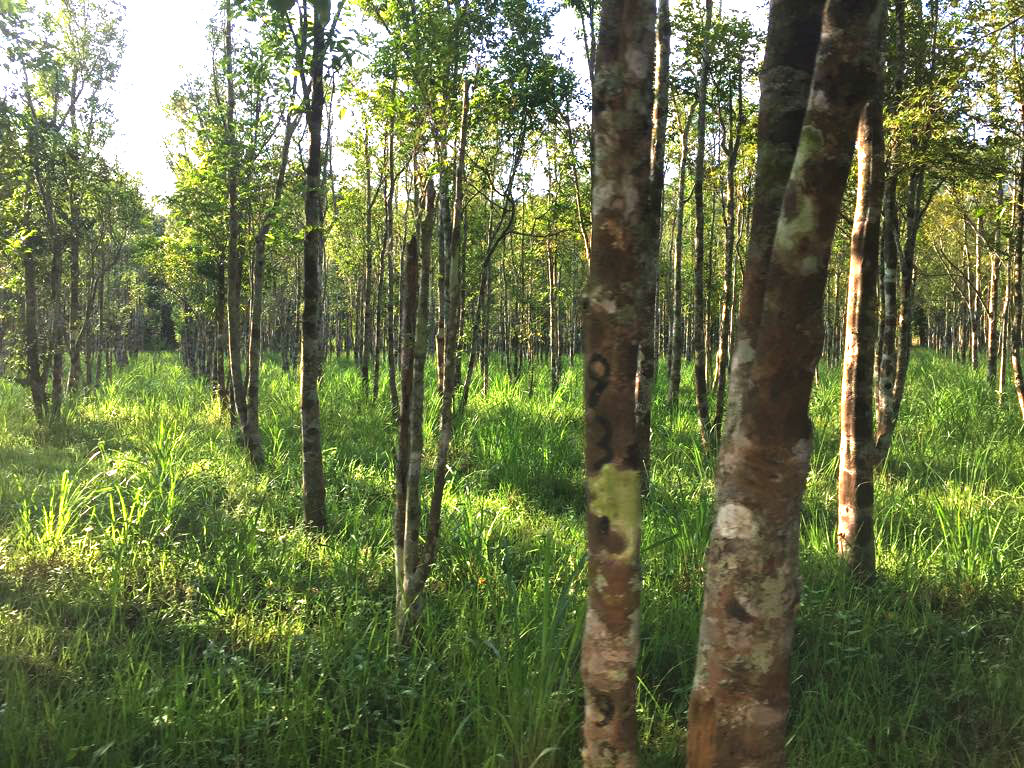 Our report on India wouldn’t have been complete without a feature on agarwood. The importance of agarwood in India goes back centuries, as it has long played an important role in religious rituals. What’s more, India was the world’s main producer and supplier of agarwood until the end of the 1990s (more recently, Cambodia has become the main supplier).

Agarwood comes from the Aquilaria tree. This evergreen tree is mostly found in Northeast India, Bangladesh and Southeast Asia. In total, there are a dozen different species of Aquilaria, some of which can grow up to 40m tall in the wild. In its natural state, the wood of the Aquilaria is light brown and odourless. The wood gets its dark colour and its distinctive scent after being infected by a particular type of mould called phialophora parasitica. In reaction to this infection, the tree produces a dark, scented resin called aloes or agar. The term oud (or oudh) can refer to both the essential oil extracted from the heartwood of the agarwood and the resin-saturated wood itself.

Oud is one of the most expensive raw materials used in perfumery, costing up to US$30,000 per kilo. The main reason why it is so expensive is its scarcity. Not only has the International Union for Conservation of Nature classified the Aquilaria species as critically endangered (its population has declined by more than 80% over the past 150 years), estimates also suggest that less than 10% of wild agar trees actually produce agar. This is why major producers of oud, such as Ajmal in India, which we had the chance to visit last October, have their own agarwood plantation.

Oud is mostly used in oriental perfumery, but is becoming more and more popular in French perfumery as well. At Iberchem, oud is a great source of inspiration for senior perfumer Maria-Ángeles Santiago, who specialises in oriental fragrances. “Oud has this rich and animalic scent that makes it unique,” says Maria-Ángeles. “When you work with oud, there’s no need to add an array of ingredients to make the fragrance feel complete. Oud on its own gives subtleties and nuances to it.”

Here’s a video of our visit: