Ingredient profile – Aldehydes: The success behind Chanel No.5 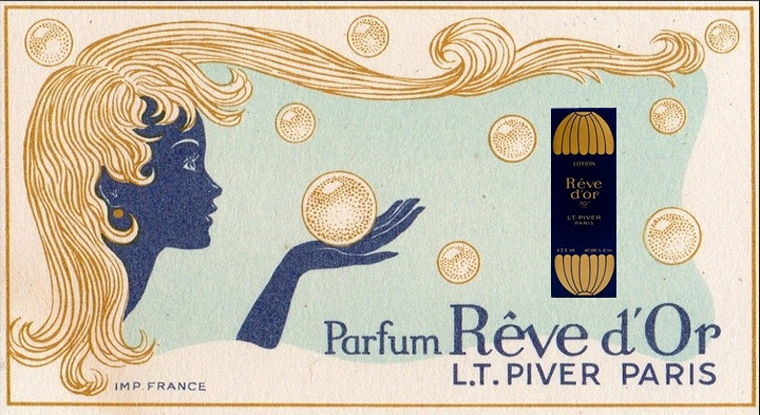 A journalist once asked Marilyn Monroe what she wore to bed. Her answer was, “Only a few drops of Chanel No. 5.” In 1921, Russian perfumer Ernest Beaux was commissioned by Coco Chanel to create a perfume that smelt like a woman rather than flowers. Beaux presented her ten fragrances, from which she chose the fifth. She said that it would be good luck, as she intended to present it, together with her new collection, on the fifth day of the fifth month of that year. Containing a mixture of aldehydes C-10, C-11 and C-12 MNA, Chanel No. 5 is known as the fragrance that popularized aldehydes as an ingredient, although its history goes way back.

Aldehydes were discovered in around 1835 by German chemist Justus von Liebig. Seventy years passed before perfumer Pierre Armingeat used them in his reformulation of the fragrance Rêve d’Or by L.T. Piver. However, the first modern fragrance to include aldehydes was Quelques Fleurs by Houbigant (1912). It was then followed by many others classics, such as Estée Lauder’s White Linen, Liu by Guerlain, L’Interdit by Givenchy and, of course, Chanel No. 5. (Click here to discover more perfumes that use aldehydes.)

The name aldehydes comes from alcohol dehydrogenatus (alcohol without hydrogen). Aldehydes are divided into two main categories: aromatic aldehydes and aliphatic aldehydes. Aliphatic aldehydes (the ones featured in Chanel No. 5) are named C-6 to C-12 and were initially discovered in natural sources: C-9 and C-11 in rose essential oil and C-8, C-10 and C-12 in the zest of citrus fruits. However, most aldehydes used in modern perfumery are synthetic. Aromatic aldehydes have a more complex structure, but are easy to identify by smell; for instance, anisaldehyde smells like liquorice and benzaldehyde like almonds.

Using aldehydes in a fragrance

At Iberchem, perfumers work with aldehydes on a daily basis. They use them to enliven their creations: flowery notes become bubbly and airy, sweet notes lighter, and green notes fresher. In his book Perfumes: The A-Z Guide, biophysicist and author Lucas Turin explains: “Aldehydes are said to give a lift to a fragrance, meaning they offset the sweetness and heaviness of whatever else is in there.” Aldehydes actually have a strong smell themselves and only become pleasant when diluted down to 1% strength or less. For Chanel No. 5, however, legend has it that Beaux’s assistant accidentally added a larger amount of aldehydes to the sample than what was indicated. If this is true, it must be one of the most fortunate mistakes in the history of perfumery!