Chypre, a perfume with a 4000-years history 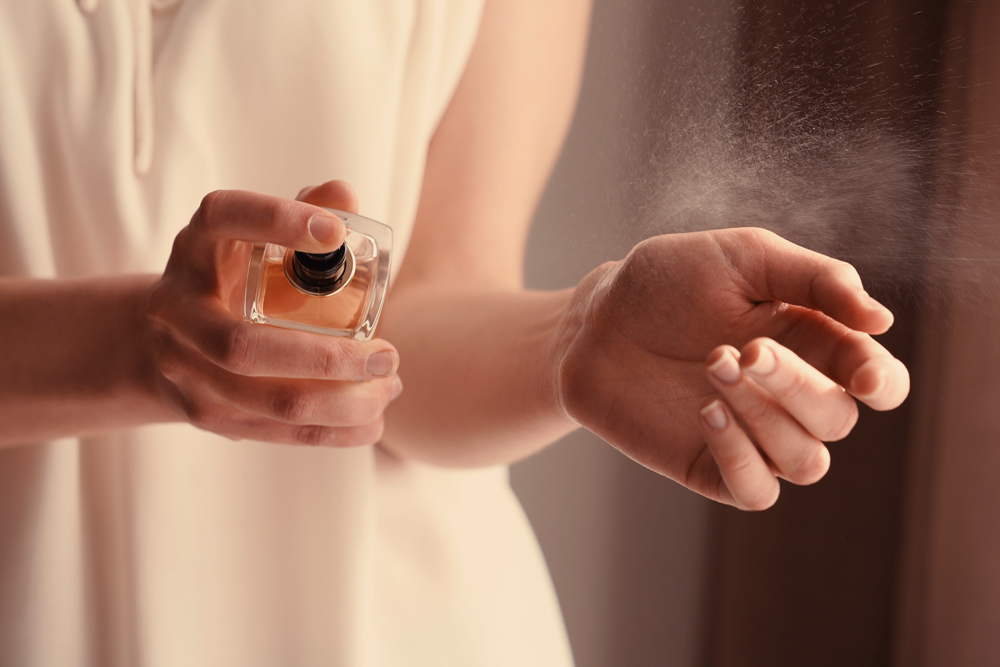 Cyprus, the Mediterranean island and birthplace of Aphrodite – the mythological Greek goddess of love – lends its French name to one of the most successful and long-lasting fragrance families.

What is not mythological, but rather discovered by archaeologists, is the fact that the island was home to the oldest perfume factory in the Mediterranean four thousand years ago. Abandoned after an earthquake, the first distilling device was found among its ruins. Analysis of receptacles found at the site has revealed traces of some of the first raw materials that were used at the time to make perfumes. Many of them are components of the Chypre aroma family; natural materials present in the island’s vegetation, including moss, wood, coriander, bergamot, lavender and rosemary. 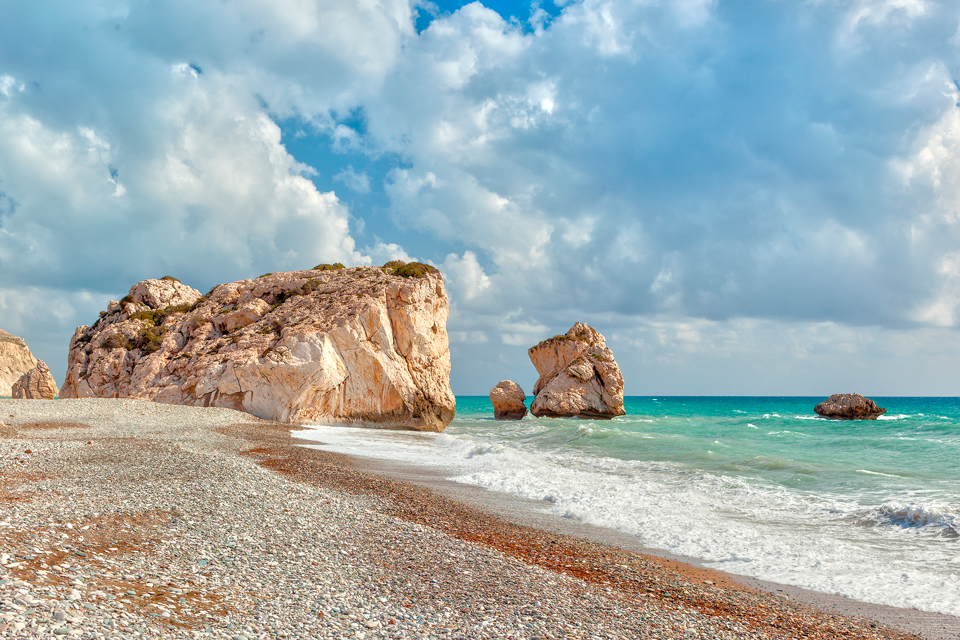 It was not until 1917 that French perfumer Francois Coty released his famous hit perfume for women, Chypre: a scent with citric, woody top notes, along with floral and balsamic, white floral and musky undertones.

Chypre was so successful that major perfume houses took inspiration from it and began to design fragrances from the same family.

While it was Coty that brought the Chypre fragrance family to the world’s attention, French perfumer Jacques Guerlain already had two Chypre perfumes among his creations –Chypre de Paris and Chypre – before Coty’s version was released.

Still today, Chypre scents are commonly used in perfumery; its floral family remains one of the bestselling worldwide. In 2016, Chanel’s Coco perfume – from the Chypre fragrance family – became the second highest-selling perfume in the world.

Other iconic perfumes in this vein include Miss Dior –created in 1947- and Lagerfeld, released onto the market in the 80s. Some of the original Chypre perfumes have varied their composition, as the use of oak moss is highly restricted under European law and has been replaced by synthetic versions.

The Chypre scent, with its woody twist, is associated with sophistication and is perfect to wear on a cold autumn evening.